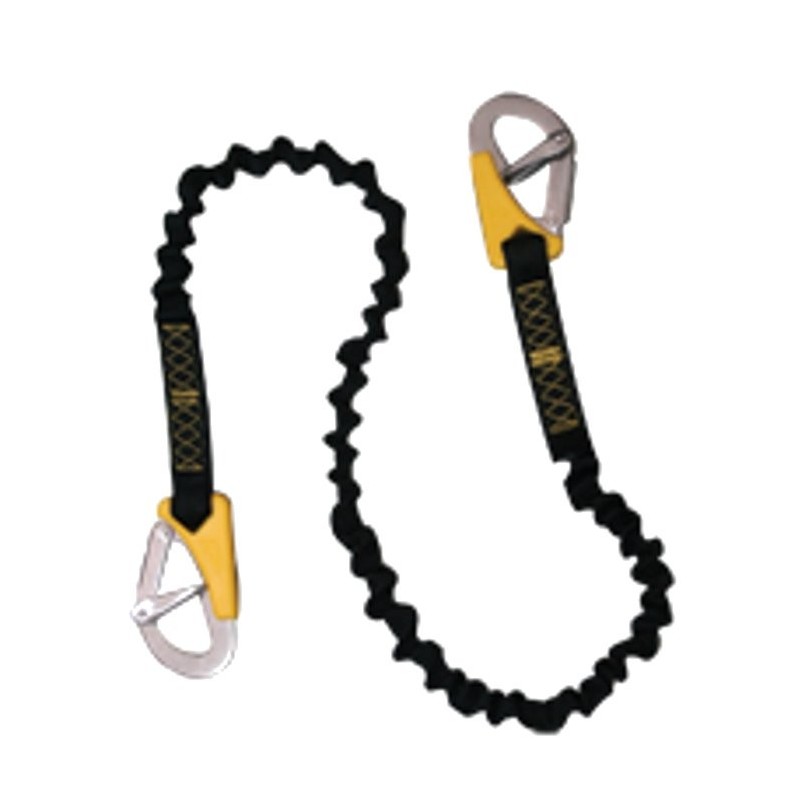 Safe shopping. Encrypted navigation with SSL for your security.

Free shipping on purchases over €150

Money-back guarantee if you are not satisfied

The double action carabiner design prevents accidental opening, although it allows its use with one hand.

For greater safety it has 2 carabiners.

The carabiner is approved according to ISO 9227.